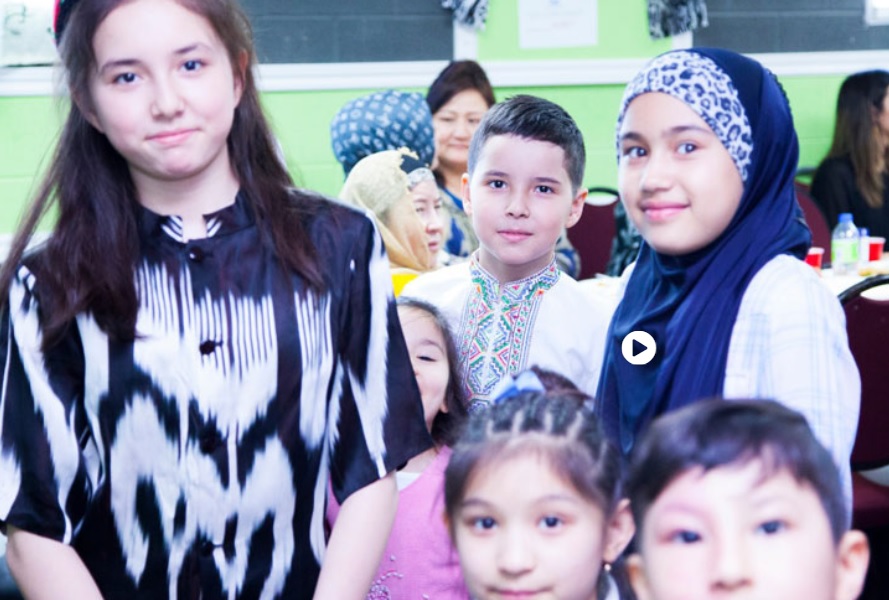 The Chinese government has carried out mass arbitrary detention, torture, forced political indoctrination, mass surveillance, mass involuntary collection of biometrics, ranging from DNA to voice samples, and used that data to track residents in the region. They have also completely banned the Muslim religion and Uyghur language and culture.

In these concentration camps, the detainees are subjected to wanton cruelty, gratuitous violence, humiliation, torture, gang rape, sleep deprivation, lack of food, forced injections and death on an unimaginable scale.

Uyghur detainees in concentration camps and prisons have been forcibly shaved and their hair was used to make beauty products to be exported. A 13-ton shipment of such products was seized by the US Customs and Border Protection on 1 Jul 2020. The products were worth over $800,000, and the 13-ton shipment could potentially represent 400,000 people.

An estimated 500,000 Uyghurs were relocated to Han provinces and dispersed.

About 500,000 Uyghur children have been separated from their parents and were sent to “detention camps”.

The Chinese government is subjecting hundreds of thousands of minority women to regular pregnancy checks and the forced use of intrauterine devices (IUDs), sterilization and even abortion. While the use of IUDs and sterilization has fallen nationwide, it has risen sharply in Xinjiang. Birth rates in the mostly Uyghur regions of Hotan and Kashgar have plunged by more than 60% from 2015 to 2018, the latest year available in government statistics. Across the Xinjiang region, birth rates continue to plummet, falling nearly 24% in 2019 alone — compared to just 4.2% nationwide.

It has been reported that the Chinese government was taking hearts, kidneys, lungs, and skin from groups including Uighurs; that China was committing “crimes against humanity” by harvesting organs from religious minorities like the Uighurs. It was also reported that Saudis allegedly buy ‘Halal organs’ from ‘slaughtered’ Uyghurs in Xinjiang.

Uyghurs is a distinct people with unique language and biocultural characteristics. For centuries, Uyghur culture has kept a unique way of expressing the essence of different religions, cultures and civilizations that have crossed its path. By being important contributors to the cultures of Central Asia and the ancient Silk Road, Uyghur artists always have carried their cultural heritage through their music, dance, theatre, poetry, craftsmanship, and other forms of expression.

Uyghur culture and art have touched millions of hearts, taking inspiration and paying it forward. Uyghur culture is an example of mutual understanding and continuous exchange between great minds through historical roads. It is fair to say that Uyghurs have been one of the important contributors to the world civilization. We hope all the people around the world having love and seeking justice and freedom for all humans to support us, the Uyghurs, so that the Uyghurs continue to exist on the Earth as a unique people, continuously contributing the linguistic, cultural and biological diversities in the world.