The Uyghurs are the indigenous people of East Turkestan located in the Central Asia. East Turkestan has been under occupation by the communist Chinese since 1949. It borders China and Mongolia to the east, Russia to the north, Kazakhstan, Kyrgyzstan, Tajikistan, Afghanistan, Pakistan and India to the west, and Tibet to the south. The landmass of East Turkestan is bigger than the whole of Western Europe. Its colonial name is “Xinjiang”, which means “the new territory” or “the new frontier.” China officially designated the East Turkestan a Uyghur autonomous region in 1955, like the Tibet to its south, but in reality it has never become an autonomous region. On September 2, 2020, the Chinese Foreign Minister Speaksperson said the number of the Uyghur population in East Turkestan is 12.71 million, but some Uyghur sources put the real population of Uyghurs around 20 million.

If you want to learn more about Uyghurs, please click the below to visit World Uyghur Congress website. 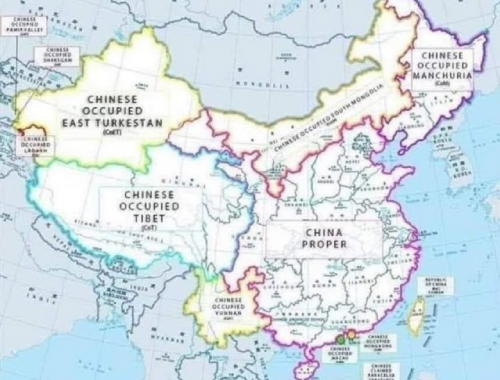 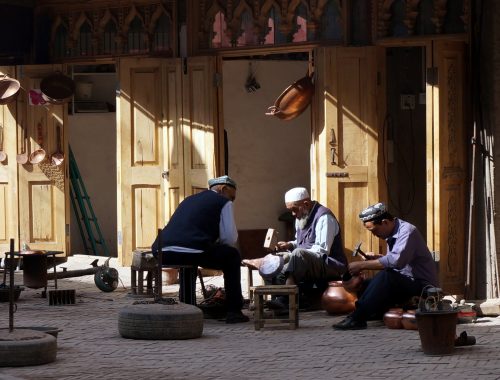